As you might be aware, we made our stats available on-site recently. Given the nature of our football stats, we felt it’s important to create a guide for our users, to show how to understand and utilize our data.

Don’t forget, registered members are also allowed to download our daily football datasheets. If you do so, you can easily create shortlists for different football trading strategies. If you’re not a member yet, register here.

These are the very first tables you can see at each match’s pages. These are also very simple stats, displaying how many games a team won or lost in a certain time frame.

Each table has two rows, FT and HT. FT is for fulltime, HT is for halftime.

As this section’s title says, these are the basic pre-match stats. If you want to succeed with pre-match bets, you’ll need this. Plus you also get a good overview of what can you expect from the specific match – if you want to trade live.

Important: You might have noticed that there is no stat category for home or away team goal conceded. Good news: there is. When we say home team scored, that means a goal conceded for the away team. So, in this example below in the “Home Team Scored” row 87% means the home team scored in 87% of their home games. Next to it, 52% means that the away team conceded in 52% of their away games. The reason for this layout is the fact that these are stats that you want to see next to each other when you do your analysis.

As the headers are consistent across the tables, this is very important to understand how they work and what they show exactly. Here we go:

In short: this is the best way to display relevant data. Home and away breakdown is essential, as teams do behave completely differently in their own stadium vs on the road. The past calendar year and season to date breakdown is also essential. In certain situations you want to see an increased sample size (e.g. in the beginning of the season it is difficult to make bets based on two or three games played in the current campaign). On the other hand, as the football season goes on, you’ll need to weigh more towards the season to date stats, as they are more relevant.

Last, but not least, we have the league average. This should be one of your most important benchmarks. It helps you to put stats into context and it also shows what can you expect from games in the specific league.

Okay, this is where it gets interesting. These tables are part of our unique situational stats. At the top of every table, we display which situation we refer to. We cover three scenarios from the first half, these are the following:

What does it mean?

Basically we apply a filter to our database, and we consider only games played under these circumstances. For example: in the 20th Minute 0-0 table we’ve calculated stats from those games, where the score was 0-0 at the 20th minute.

Why is it important?

Because different teams behave differently under certain circumstances. Some teams tend to score/concede more often at the end of the first half than others. When you trade or bet on football, it’s good to know what can you expect from the teams in the specific scenario. If you want to read more on this topic, check out our First-half Stats & strategy guide.

These are the deepest tables, by far. The thing is, at this point, you have seen one half of football already. But… It’s still only 50% of the match, right? All in all, you have enough information about the game flow, but so many things can happen in the 2nd half.

At this point we broke down our tables for four different scenarios, these are the following:

Just as before, we applied a filter to our database and we generate stats only from those games, where the scenarios above occurred.

Just in case it’s not clear yet, we repeat ourselves: teams do behave differently in different situations. At the moment of writing this article, the Nicaraguan League (what an example!) just finished. In this season, there were at least two goals in the second half in 40% of the time. Let’s see how this looks like, if we break down into the scenarios above:

Can you see it now? There is a huge difference between certain scenarios.

As we said earlier, this is the deepest table amongst all. We have introduced the 2nd half goals category to display the number of goals scored/conceded in this situation. We have also added a few stats that are available only in this spot. You can see how often a team scored/conceded at least 2 goals in a specific situation. Last, but not least you can see how often 1, 2 or 3 more goals scored by the teams combined. The reason to display stats like this is simple: the scoreline could be pretty much anything, so using over 1.5, 2.5 is not viable anymore.

Crunchtime! When it comes this late in the games, goals are expected more than ever. When we designed our stats, we kept this in mind. We cover 3 different scenarios in our basic data set, these are the following:

The main reason for this breakdown is the fact that at this point the range of potential scorelines is really wide. Later on, you’ll see some additional tables where we taking into consideration other situations too.

Nope, this time we won’t repeat ourselves. If you’re looking for late goals, you should always consider these stats. Now, let’s move on!

This is one of the most interesting tables we have. Leverage itself comes from baseball and it describes the current game situation strictly by considering the goal difference between the teams.

What Is High and Low Leverage?

Why Is It important?

Leverage is something that we need to utilize. Some teams are more likely to produce so-called garbage time goals when they are ahead by more than on goals. Some others tend to chew the clock, when they are leading by only one, as a potential goal conceded will result in a loss of 2 points.

The stat categories are similar to the basic tables, so you can compare the stats in different situations.

This is another complementary category. We take into consideration how many goals have been scored so far in the 2nd half, and show how teams did perform in these situations.

We think when it comes to betting on late goals, many bettors try to avoid certain situations. For example, there are people who won’t bet on late goals, if there was at least one goal scored in the second half already. Or, some others might skip a bet, if a goal wasn’t scored yet in the 2nd half. 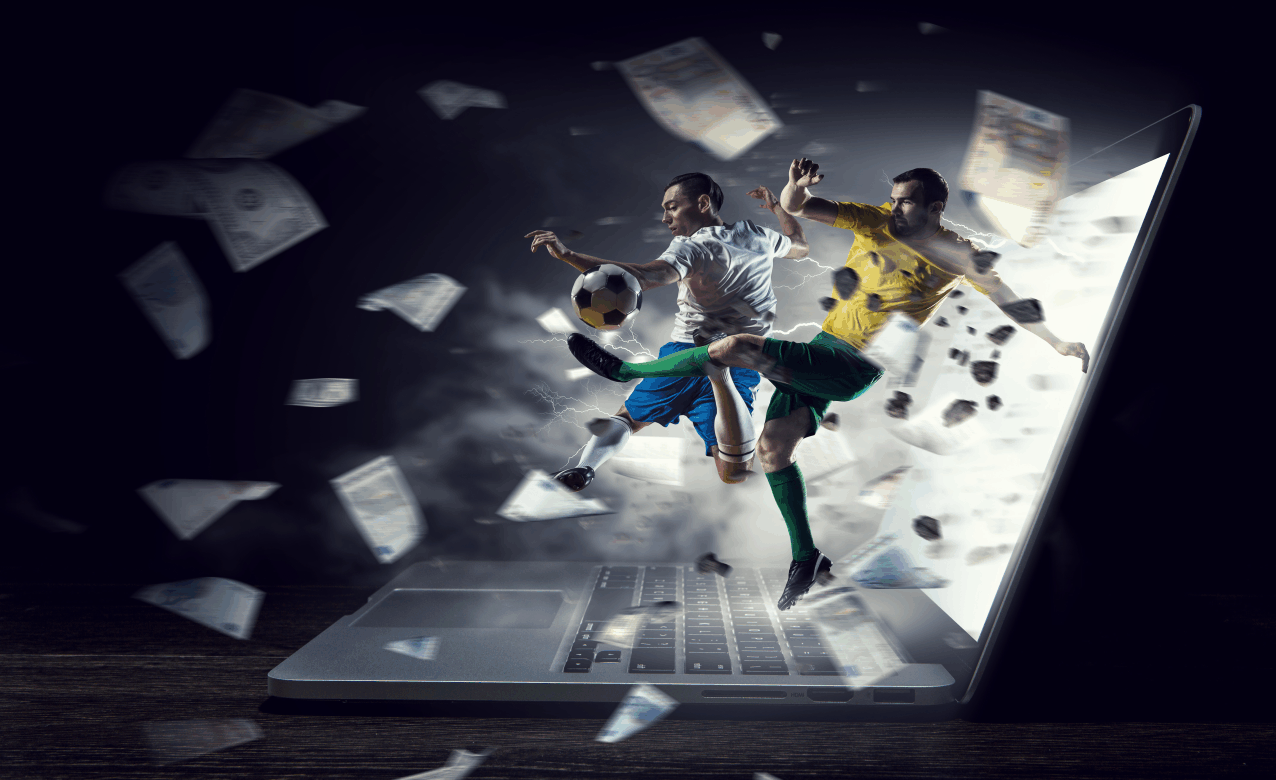