This is one of the strongest, if not the strongest entry point this Saturday. Jeonbuk started the season with 3 straight wins, then lost to Gangwon. FC Seoul was mediocre, winning twice and losing twice.

Why is this trade so strong? Lay the draw related statistics shows these teams are more than capable to break the draw. Both of these teams have awesome sample size when it comes to goals if the score is a draw in the last 30 minutes. In the past calendar year, FC Seoul had 8 home games where the score was a draw in the 60th minute, 7 of those produced at least one more goal. Jeonbuk was also great in terms of breaking a draw late in their games. Out of 7 occasions where the score was a draw, we have seen at least one more goal 6 times.

Reflecting on recent scores, Seoul already had two games this season where the score was a draw in the 60th minute, and we have seen at least one goal 100% of the time.

These teams like to break the draw, so if you wake up early, this trade easily could become your first winner of the day.

First of all, this game is extremely important. Duisburg is on the top of the table with 48 points, but even the 5th placed Braunschweig has 47 points. On the other hand, Chemnitzer sits on the 15th place, just 4 points away from the relegation zone.

Duisburg had an awful re-start of the season, losing to 1860 Munich, then a 1-1 draw at home against rock bottom Jena. Chemitzer managed to win away at Jena, then lost at home against Grossaspach – another team which is fighting against relegation. 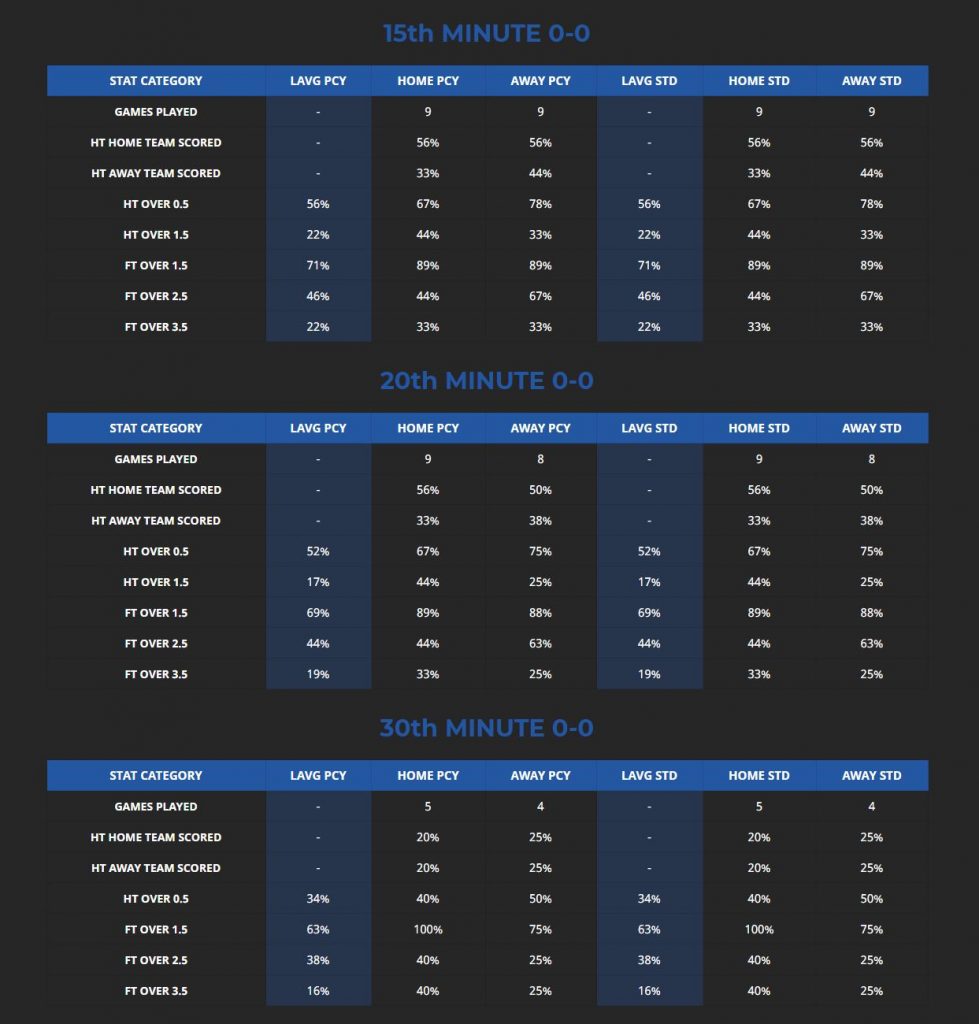 Goal After The 75th Minute If Away Team Is Leading

Frankfurt produced some crazy games this season already. They won twice in a row, but even in the first two rounds after the re-start, they’ve shown some fighting spirit. Against Bayern, they made it close after they were losing 3-0, then they’ve managed to come back from a 1-3 deficit at home against Freiburg. Mainz couldn’t win a single game since the re-start, so they are threatened by relegation.

Is it likely that Mainz will have the lead late in this game? Not really, but we must be ready for it. Frankfurt was losing 6 times this season at this stage of the game and we have seen a late goal 5 times. Mainz sample size is a bit lower, but still: when they had the lead away from home in the 75th minute, we have seen at least one more goal 75% of the time.

All in all, given to the current form of the teams, it is not too likely that Mainz will lead at this stage, but if they do so, don’t be afraid to back the over.

We have tons of games on the board this Saturday, thanks to the re-start of even more leagues. We think these are the strongest football trading spots, so make sure you keep an eye on these matches. Seoul already proved this season they can break the draw, Frankfurt is just amazing when playing from behind, while the Duisburg-Chemnitzer game simply has amazing stats for the spot we’ve mentioned. 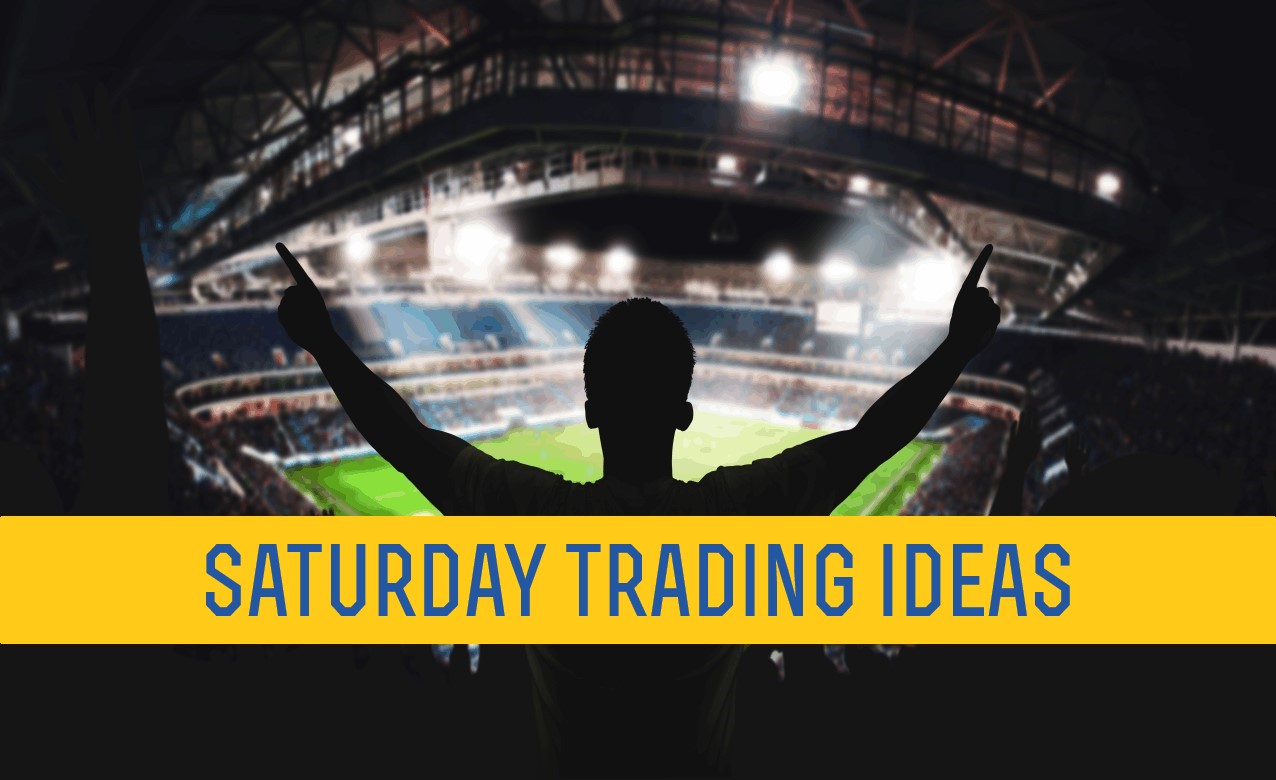