Over x+0.5 Goals If Home Team Is Leading Around The 75th Minute

We’ll target a late goal in this one. The game scenario is not too likely, as Stuttgart is a decent favorite here, and Karlsruhe couldn’t take a single win in their last 4 games. But hey, if, for some reason, the home side could take the lead, we have a strong entry.

Remember, this is a really important match for both sides. We’ve already mentioned that Karlsruhe is in poor form, but they still can avoid relegation. On the other hand, Stuttgart had 2 straight losses after the restart, since then they’ve collected 7 points in 3 games.

Okay, let’s take a look at the stats. Karlsruhe had 5 home games this season where they had the lead in the 75th minute, 4 of those produced at least one more goal. Stuttgart’s away stats are fairly similar: losing away from home 6 times at this point, and 5 of those have seen a goal by the final whistle.

There are plenty of FHG Over 0.5 options this Sunday, but we believe this is one of the strongest options. Since the restart of the league, both teams are winless, however, Sonderjyske managed to beat Horsens in the Cup. Looking at the table of the relegation group, this is probably the last chance for the home side to keep their hope alive and participate in the Europa League play-offs, rather than the relegation PO.

Looking at the stats, these teams had 8-8 games where the score was 0-0 in the 20th minute, and 75% of these matches produced a goal before the break.

When last time they’ve met, the game finished 2-2, and the opener came in the 19th minute. All in all, this is a match you should follow, as it holds great trading opportunities. 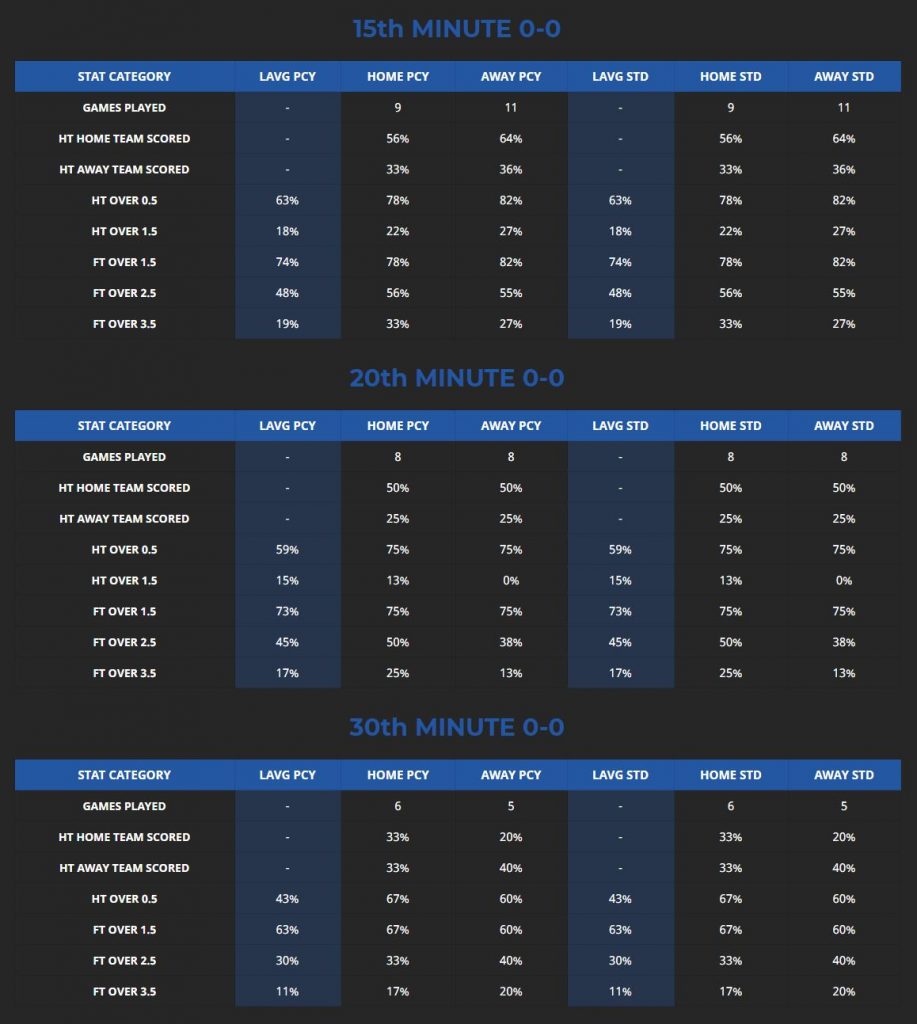 Sociedad was in amazing form before the break, as they’ve reached the final in Copa Del Rey, and winning 4 out of 5 of their last games in La Liga – losing only to Barcelona. Thanks to this, they have a good chance to qualify to the Champions League.

Osasuna is in the middle of the pack, sitting at the 11th place. In their last 5 games they won twice (Bilbao, Espanyol), and lost three times (Real, Granada, Sevilla).

Teams can be rusty after such a long break, so we wouldn’t rule out this will be 0-0 at halftime. In this season this scenario occured 5 times for both teams, with 80% and 60% of the games going over 1.5 goals.

In addition, Sociedad scored 100% of the time when it was 0-0 at the break, while Osasuna conceded 60%. This is a good reason to buy some insurance on the correct score market and take the 1-0.

We really like the Sunday card, there are really-really good games. We’ve tried to come up with the strongest ones in this preview, but to be fair it was really tough to pick, thanks to the many-many opportunities. If you have some time this Sunday, we definitely advise you to dive into the stats. 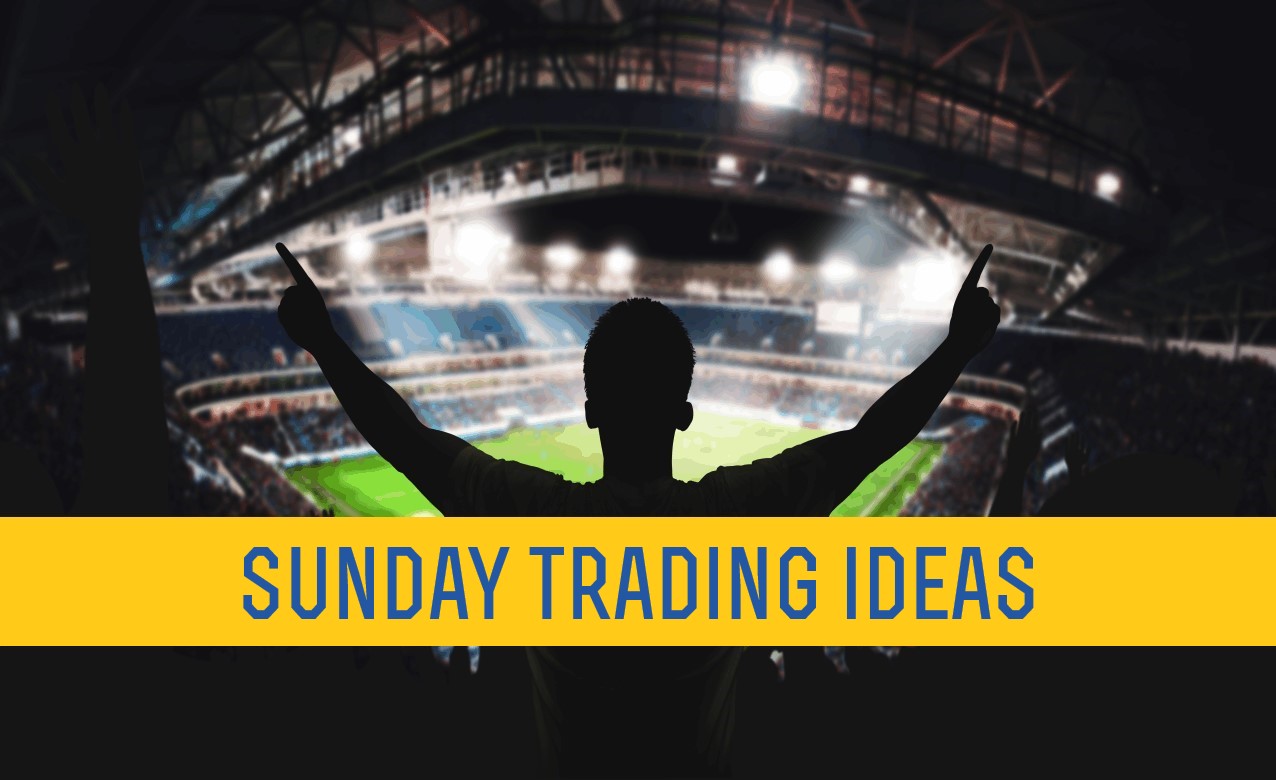